SoCap Cares – Go Save a Life

If you had the ability to save a life, would you?

This is the powerful message that Kristian Reynolds conveys as he tells his story about his recent kidney donation to simply an acquaintance of his, ultimately saving that person’s life. Throughout this SoCap-produced video, you’ll hear the ‘why’ behind his bold action, as well as the emotional story told by the kidney recipient—who, before Kristian’s curiosity and yearning to help, was staring death in the face—and our very own Eric Sutfin, who was in the midst of the same situation, as a son watching his father battle the lowest moments of his life due to kidney disease.

SoCap Cares is the philanthropic branch of Social Capital, committed to and passionate about engaging in stories such as this—powerful, amazing, heartfelt instances that will change the world, one by one. Having the opportunity to save someone’s life by donating a kidney, other organ, blood, etc. is the ultimate gift. And we can all acknowledge this. SoCap Cares will continue to support Kristian in his mission to get his message out with his organization, Go Save A Life.

Learn more about how to get involved with Go Save a Life. 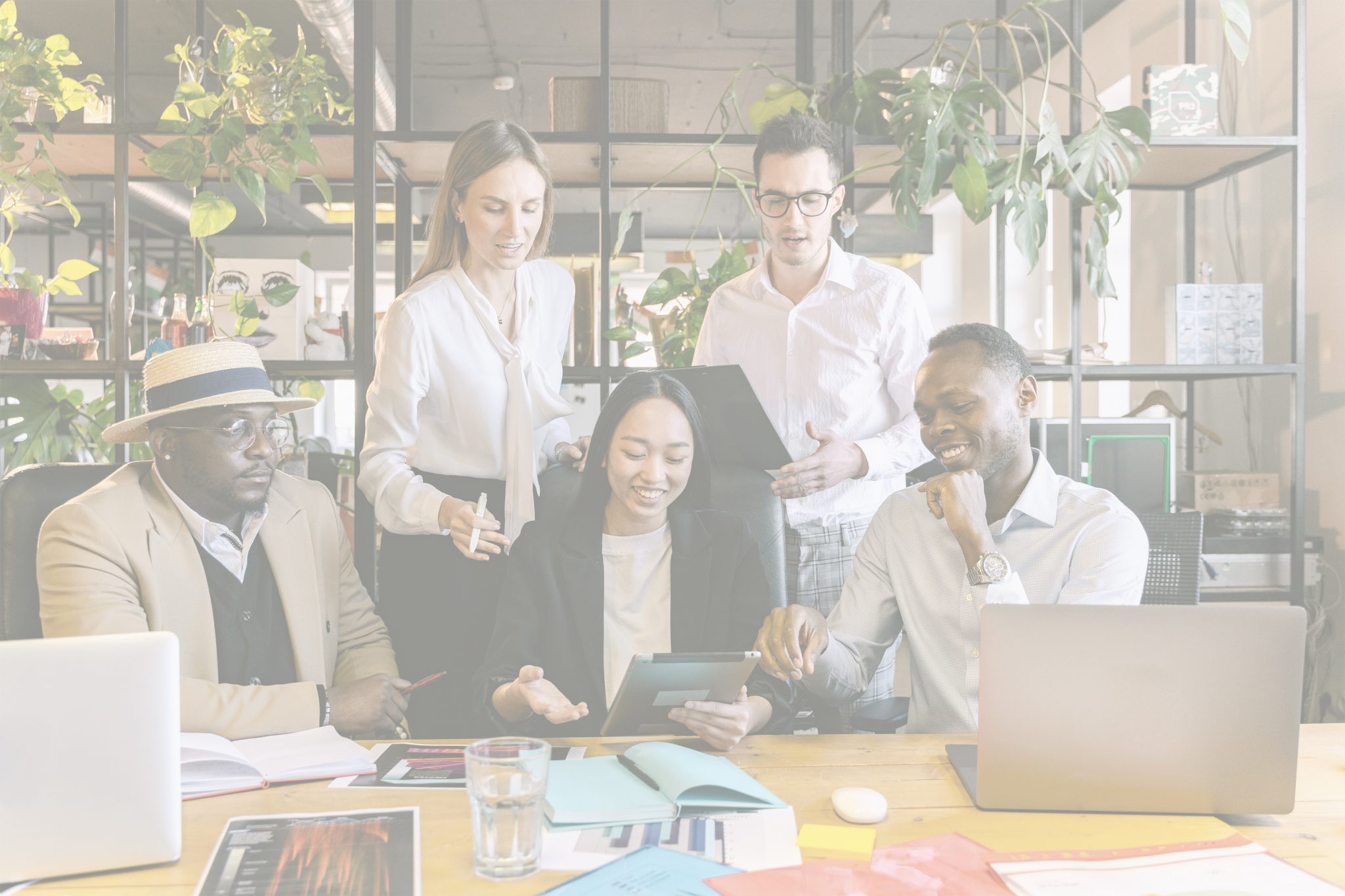 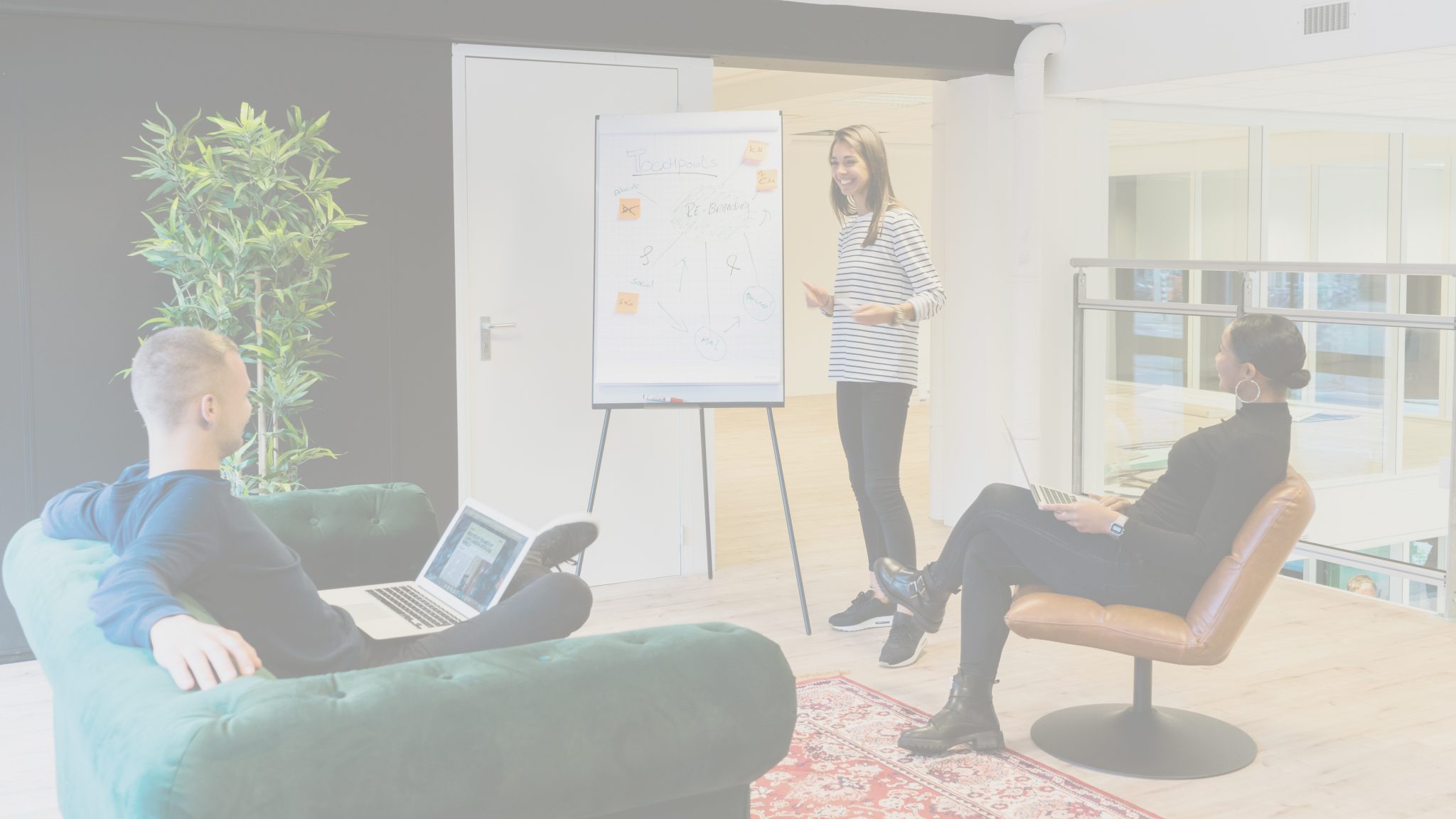 The Difference Between Active vs Passive Marketing Strategies for Brands

How to Develop an Online Customer Experience that Converts Hospitality Guests